A small responsive project with Leaflet.js and GeoJSON to explore Local Nature Reserves in the Cambridge area. 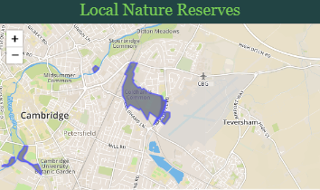 The Theatre in the Clouds

I toyed around with this site over 2018, which stages Shakespeare plays in a web browser. jQuery and CSS are used to move the characters around and manage animations, play data is stored as JSON for easy portability. I also wrote some backend tools to make editing the plays easier. 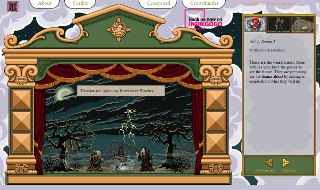 This is a puzzle game that I made over a weekend. I was interested in the theme of emergent gameplay, and wanted to try something that was based on a few simple rules but also varied the rules while you played. 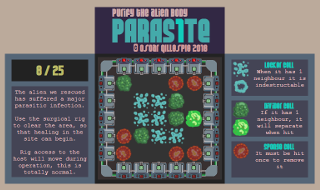 A crossword for studying kanji, that I made for my own use. I created tools to let me generate crosswords about topics of my choice. 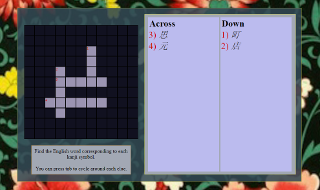 A game that I made during the Global Game Jam 2018 weekend. I was pleased to get multiplayer and canvas drawing gameplay working so quickly, although the experiment with procedural music generation didn't work as well. 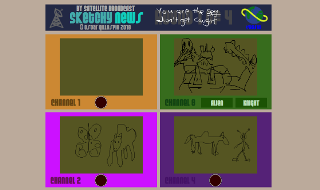 This is a rapid prototype that I made to demonstrate some gameification techniques that could be used in learning resources. 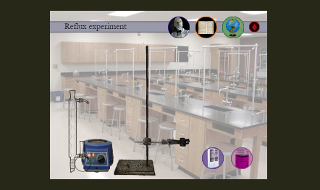 This is a project that I advised on while at the Royal Society of Chemistry. Over a six month development period, I gave advice about user experience, architecture, visual design and user testing. I also led on acceptance testing. 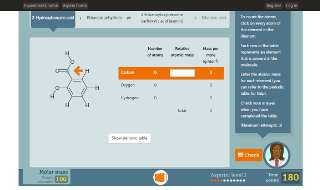